By Jesse Berman and JTA

Four Jewish teens who were robbed while leaving the Towson Town Center mall said the attacker, armed with a knife, targeted them for their religious observance.

The teens said their shopping bags, cellphones, and wallets, as well as a mouth retainer, were taken outside the shopping center, the Baltimore Sun reported, citing the Baltimore County police.

The assailant told the teen that they were “dirty Jews” and stole one of their kippahs, police told the newspaper.

Howard Libit, the executive director of the Baltimore Jewish Council, released a statement, according to CBS Baltimore, saying that his “understanding from what I have heard from police is at least a couple of them were wearing yarmulkes, so they were identifiable as being Jewish … They shouldn’t be afraid to wear symbols that express their faith or express their identity.”

At the time of this writing, the investigation is listed as ongoing. 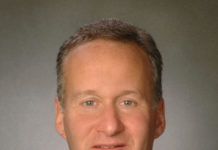 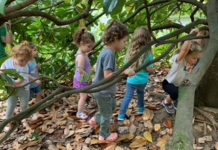