The Israel Museum is home to one of the most unusual and beautiful sukkahs ever. It’s from 19th-century Germany, and it’s collapsible! The boards are carefully numbered and show scenes from Israel including Jerusalem and the Kotel.

During the Second Temple period, the celebration of Sukkot included the Water Drawing Festival, or Simchat Beit ha-Shoevah. At the conclusion of the first day of Sukkot, families gathered outside the Temple to watch as men danced throughout the night, while others played instruments and sang songs of praise to God. Massive candlesticks decorated the scene and burned so bright, the Talmud recalls, there was no courtyard in Jerusalem that was not lit up with the light of the Water Drawing Festival.

Pilgrims in America were religious Christians who regularly read their Bibles—which is how they got the idea for a Thanksgiving feast; they read about festive meals on Sukkot.

During the days of the Temple, Sukkot was a pilgrimage holiday, when Jews everywhere would come to Jerusalem. Bearing fruit and wheat from the harvest, they would sing and dance to thank God. 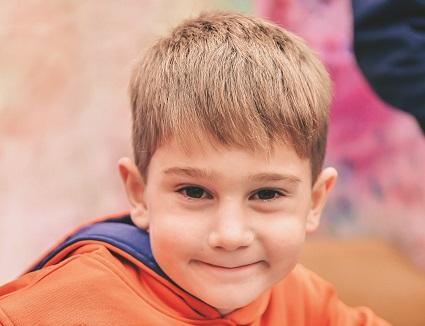 Festival Harvests the Joy of Sukkot