“The Lie” may be fiction, but it definitely reads like reality, perhaps because the author, Hersh Kestin, spent two decades as a Middle East foreign correspondent. Kestin, an 18-year veteran of the Israel Defense Forces, quickly pulls the reader into a political, and emotional, story that could very well be happening now in Israel. The story follows Dahlia Barr, a tough-as-nails left-wing attorney who has dedicated her life to defending Arabs accused of terrorism. Her life takes a major turn when she is offered a unique position within Israel’s security unit. Dahlia begins settling in to her new role and is informed that Hezbollah has kidnapped her son. The story continues with her trials in dealing with such a difficult and painful situation while still maintaining her role in the government. I was captivated from the prologue to the book’s final sentence. I even reread the beginning just to make sure I had not missed any details. I highly recommend “The Lie.” It was an intriguing read that opened my eyes wider to the current situation in Israel. 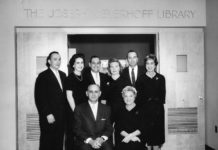 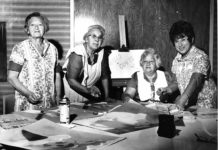 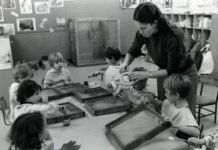