In October 2011, Jeffrey Engorn was preparing for the Baltimore half-marathon. His girlfriend of two-plus years, Jennifer Zenitz, had chosen the full marathon.

Normally when they visit their families — Jen’s in Pikesville and Jeff’s in Owings Mills — they stay with them. Only this time, Jen suggested a hotel, because the Saturday (Oct. 15) race’s start time was so early. Jeff was relieved.

Unbeknownst to Jen, she had helped with the plan.

Jeff extended the reservation to include Saturday night, and Randi Zenitz and Jayne Engorn got to work while their children raced. They adorned the hotel room with a teddy bear, rose petals and chocolates.

After Jeff’s race, he met the moms at the hotel and secured the ring. The three returned to the marathon to see Jen finish.  After taking photographs, the moms departed, and Jeff and Jen returned to the hotel.

As soon as Jen saw the décor, Jeff knelt down to propose. It took Jen a few minutes to realize what was happening, and although she said yes, the tears didn’t begin to fall for 30 minutes. Instead of returning to Christiansburg, Va., where they lived, they drove to the Zenitzes for a brunch with nearly 40 friends and family members, including their fathers, Billy Shapiro and Steve Engorn.

Jen and Jeff met at Towson University at her roommate’s birthday party in late December 2008. Someone at the party brought up the fact that Jeff had just run the Baltimore Marathon.

Jen had also. They talked for hours, about running, family and their common upbringings.

The next day, Jeff told a friend he found the girl he would marry.

Jen had similar thoughts and told her mom as much.

“I realized something was different with Jeff,” says Jen, 25, an individual and family clinician. “I felt something for him I never felt before.”

By February, they went out together in a group. Jeff was in Owings Mills studying for the Medical College Admission Test and taking prerequisite courses for medical school. In March, they went out alone for the first time, to Mezze in Fells Point.

Soon after, they were making plans. They signed up for the Marine Corps Marathon in Northern Virginia that October. And they had a standard date night every Tuesday to watch “The Biggest Loser.”

That July, they professed their love, and they maintained a long-distance relationship while Jeff studied at the Edward Via College of Osteopathic Medicine in Blacksburg, Va. After a year, Jen moved south to be near him.

They married Nov. 3, 2012 at the Grand Lodge in Hunt Valley. Beth El Congregation’s Rabbi Dana Saroken officiated the Conservative ceremony, witnessed by 180 guests including a wedding party of more than 20.
“The whole day felt like it was a dream,” says Jen. “I walked down the aisle, looked at him and knew everything in life would be OK because I was spending it with him.” 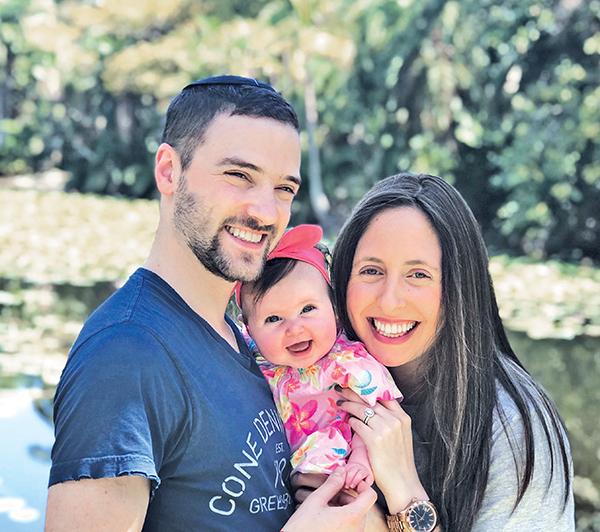 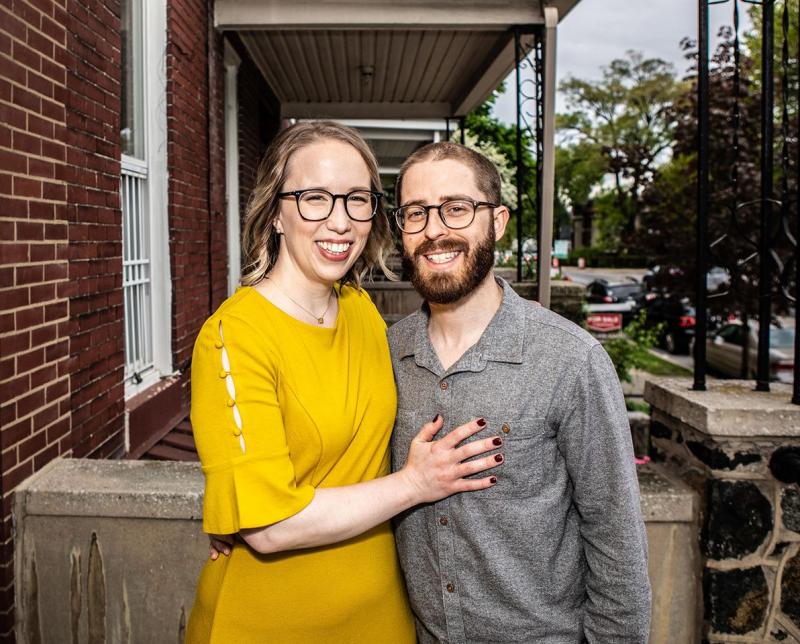 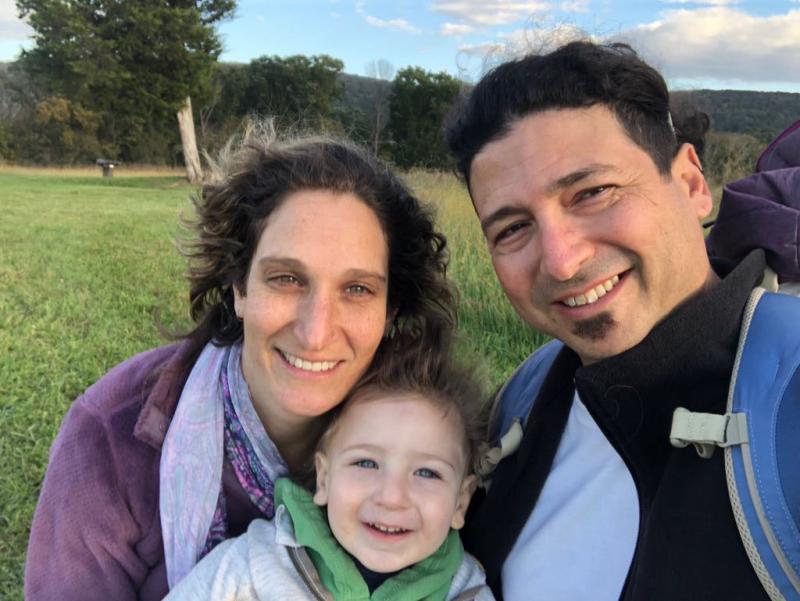