In New York in the 1960s it wasn’t unusual for struggling artists to do odd jobs to make a buck until the next big break. Philip Glass drove a cab. He also worked as a plumber, in a steel mill, did construction and cleaned homes. It wasn’t until he was 41 that he was able to give up day labor and earn a living full-time making music, he reveals in his new memoir.

Seventy-one years ago in Baltimore, the artist as a young boy studied the flute and tailgated on the piano lessons of his older brother, Marty. Father Ben’s record shop exposed young Philip to the blues, jazz, “hillbilly music” and the “modern” classical music of the time, notably Shostakovich and Bartük.

Baltimore in the late 1940s, early 1950s was a place where it was possible to see an occasional yard sign reading “No Dogs, No Jews.” Homeless Holocaust survivors who made their way there found temporary refuge in the secular Glass household. His parents’ values of “kindness and caring” influenced Glass, and today he helps to preserve the culture of Tibetans in exile as a board member of Tibet House US.

Glass studied at Baltimore’s Peabody Conservatory, then left for University of Chicago and didn’t look back. It was 1952. He was 15 years old. Chicago had an art scene that Glass found intoxicating. He continued his piano studies with Marcus Raskin and then went to Julliard.

Glass has since composed over 25 operas, soundtracks for feature films and award-winning documentaries, symphonies, concerti and string quartets. 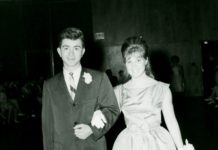 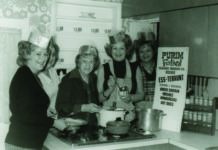 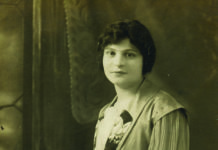