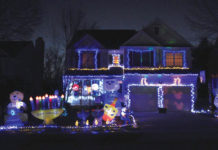 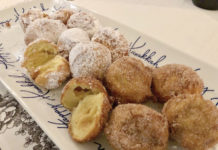 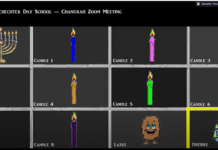 Krieger Schechter thanks educators and students in comical, Chanukah-themed video