It looks like starlet Amanda Bynes is in a downward spiral. In addition to a drastic makeover (or makeunder) and reported bizarre behavior in public, Bynes has sent out some disconcerting Tweets. On April 30, she Tweeted a picture of herself in just a bra and pants. The 5-foot-7 star included the caption, “About to put on makeup! I weigh 135, I’ve gained weight! I need to be 100 lbs!” If abs-olutely nothing else, if a woman of her height is trying to get to 100 pounds, there may be an eating disorder involved. Let’s hope family and friends intervene. 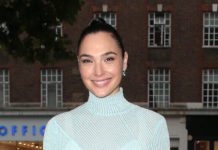 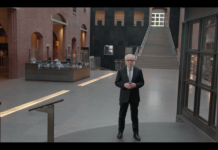