Rabbi Frederick “Ephraim” Karp made his first appearance in Baltimore County court Thursday for a hearing at which a judge set his bail at $500,000 and forbid him from any contact with his accusers, witnesses or children under the age of 18.

Karp, an Ohio resident, was extradited to Maryland yesterday from New York City, where he was arrested Jan. 15 at the John F. Kennedy International Airport as he awaited a flight to Israel. He is charged with second- and third-degree sex offense, sexual abuse of a minor and perverted practice stemming from an accusation made on New Year’s Eve that Karp had been sexually abusing a young girl in Baltimore County over a period of time.

Karp made his appearance via closed circuit television from the Baltimore County Detention Center in Towson.

Karp was not aware of any investigation surrounding him until Jan. 14, when Baltimore County police came to his home in Beachwood, Ohio, a suburb of Cleveland, to speak with him, his lawyer, Marc Zayon, told the court. Furthermore, he stated, the rabbi had planned his trip in September, long before a warrant was issued for his arrest.

Lisa Dever, a representative from the state’s attorney’s office, detailed some of the allegations against Karp to the judge. The alleged victim, she said, came into contact with Karp through a close relationship between the rabbi and her family. The abuse, the state claims, took place over a span of five years, from the time the victim was 7 years old until present day. Furthermore, the attorney added, two of the victim’s sisters have since come forward and accused Karp of inappropriately touching them as well.

Karp’s wife, Sarah Epstein Karp, was present at the bail hearing, along with Karp’s brother-in-law. Both sat quietly while the judge told Karp and his lawyer that his bail would be reduced from the initial $5 million that the state had requested, citing the serious nature of the allegations and the rabbi’s status as a non-resident, to $500,000 in light of what the judged described as evidence that Karp had not been planning to flee the country, as investigators feared at the time of his arrest, but rather to meet his wife in Israel for a family vacation.

A pretrial hearing was granted and Zayon said his client intends to defend himself “vigorously.”

Karp, who founded Neshama: Association of Jewish Chaplains and served as its president, was suspended from the organization on Jan. 23.

“We have no knowledge of any details other than those published in the media,” the organization said in a statement. “NAJC must trust the legal process of the State of Maryland and, until these charges are either proven or dismissed in a court of law, have suspended his membership in the organization.”

Baltimore County Police said last week that there is no evidence that any incidents of abuse occurred at any Baltimore-area Jewish facilities.

In Ohio, Karp was director of spiritual living at the Menorah Park Center for Senior Living. He was suspended from his post as soon as the facility learned of his arrest. 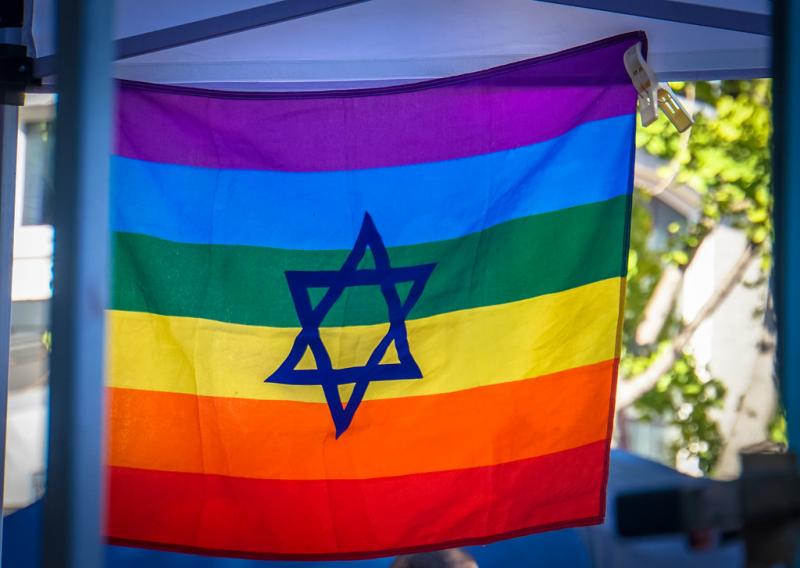 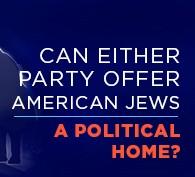