Anyone who drives through downtown Baltimore has probably passed by the Perkins Homes. The six square blocks, which border Fells Point and Little Italy, are home to Baltimore’s largest public housing project.

While most people likely keep their eyes on the road or play with smartphones as cabs drive them through, Baltimore native Kenny Liner, who toured for more than a decade with The Bridge,  decided to take an interest in the neighborhood and bring in something that Perkins’ school-aged children have had very little, if any, exposure to: a multifaceted music education.

In September, Liner, 34, launched Believe in Music, a Living Classrooms Foundation program, not only to teach music, but also to uplift his students and provide an outlet for them to express themselves culturally and spiritually. Since November, he has been teaching at P.O.W.E.R. House (P.O.W.E.R. stands for Providing Opportunities to Work, Expand and Rise) at Perkins Homes and the Carmelo Anthony Youth Development Center, which is also in downtown Baltimore.

“I had been on tour for 11 years with The Bridge and I realized that being in a band, for me personally, was sort of a selfish way to live my life. I felt like I was being very self-indulgent,” Liner said. “Everyone’s driven past this project — if you’ve ever been downtown — and never stopped, and I just really wanted to help the people in the community who need the most help.”

Liner played mandolin, percussion and beatbox, a form of vocal percussion, in The Bridge. Although the eclectic Baltimore band technically broke up in November 2011, the members have reunited several times since. The band will once again take the stage on Aug. 10 for a Believe in Music benefit show at Pier 6 Pavilion that will be headlined by Grateful Dead tribute act Dark Star Orchestra.

Tim Walther, co-founder and promoter for All Good Presents, said it was an easy choice to help Liner by putting the Pier 6 show together.

“The organization’s intention to connect with underprivileged children by using music as the catalyst for positive change really spoke to me,” Walther, who is a board member of Grateful Dead-founded nonprofit the Rex Foundation, said via email. “Plus, [Liner] is one of my favorite area musicians, and I believe if anyone can accomplish the organization’s mission of experiential learning, he can.” Liner teaches children from first grade through eighth grade in four groups. His curriculum includes music history, which traces African drumming to the birth of hip-hop, introduction to rhythm, in which the students learn by playing in a bucket band together, melody and harmony, in which students competed in “P.O.W.E.R. House Idol,” a unit about the media, group vocal ensembles, group songwriting and individual songwriting.

Devonta Woodrau, a fourth- grader, said Liner taught the students how to face their fears by performing solos in the bucket band.

“He set the chairs up and he put the bucket in the middle,” Woodrau said. “He had each of us perform our own move.”

Kanye Carney, also a fourth-grader, said he enjoyed “P.O.W.E.R. House Idol,” although he fell just short of going to Hollywood.

Davon Smith, a 16-year-old Perkins Homes resident who is a volunteer at the P.O.W.E.R. House this summer, said Liner has taught the kids about res-ponsibility and exposed them to music they had never heard, such as reggae.

“Kenny really taught me a lot [about] how to have fun with the kids and just flow with them,” Smith said.

Dorothy Scott, the program aide at P.O.W.E.R. House, said they constantly have to tell students to walk, not run, to Liner’s class when it’s their turn. She said he’s making a great impact, and she sees a difference in the children.

“I don’t know what Kenny does to them, but they love Mr. Kenny,” she said.

On a recent Thursday, Liner foc-used his lesson on mass media and its messages. For homework, he had his students watch TV and pay attention to the commercials for what they were selling, the kind of music that played and any other messages in the ads. His aim was to teach the students about the different kinds of media and how it influences them, sometimes without them even knowing.

“My main goal is to get the students to do critical thinking, for them to go outside the box of their normal thinking,” he said. “Around here, their status is based on [their] shoes, and there’s a reason for that.”

Through learning about music, Liner has seen his students’ math and reading skills, as well as attendance numbers, improve.

“They’re having so much fun they don’t realize they’re learning,” said Travis Street, the site manager at P.O.W.E.R. House.

Street, who grew up in Perkins Homes, said Liner’s program has changed the way the students think and interact with each other because he treats them as equals and gives them self-encouragement.

James Bond, president and CEO of the Living Classrooms Foundation, said Believe in Music is a perfect fit for his organization. Through P.O.W.E.R. House, students get homework help, a healthy meal, STEM (science, technology, engineering and math) programs and yoga, and older residents are helped with financial education and a grocery program.

While Liner said he is a Jew in his own way, Rabbi Steven Schwartz of Beth El Congregation said Jewish tradition is strongly reflected in Believe in Music.

“There are a lot of people — not just Kenny — a lot of people from his generation who might not even realize that a lot of what they’re doing is driven by Jewish values,” Schwartz, who got to know Liner through The Bridge, said. “The whole idea of worrying about the disenfranchised is such a core value in the tradition, going all the way back to the earliest strata of tradition.”

Said Liner: “Every day I can see the effect I’m directly having on the students in a positive way, and it really helps me get up in the morning. … I love the fact that at the end of the day I’m helping somebody else out and not being selfish.” 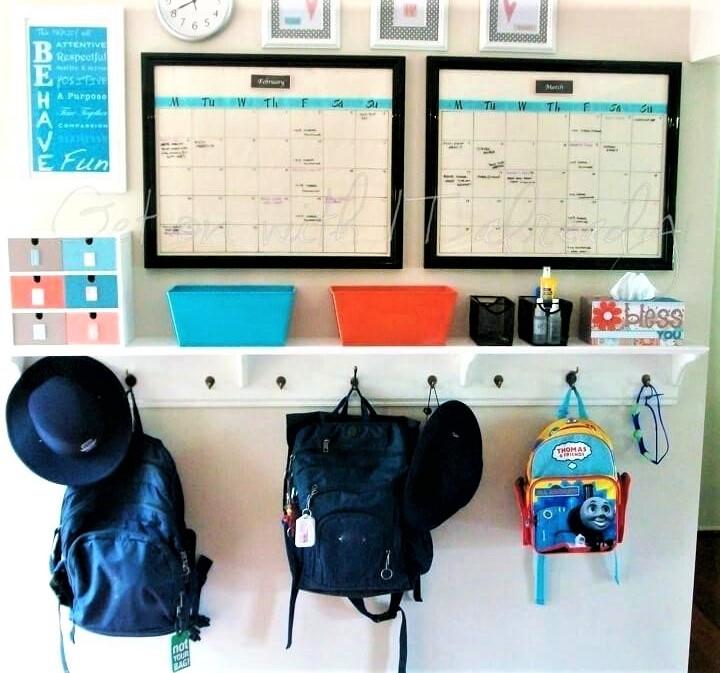 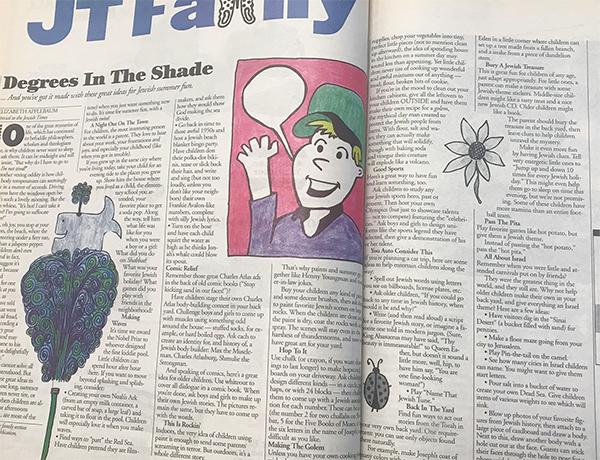 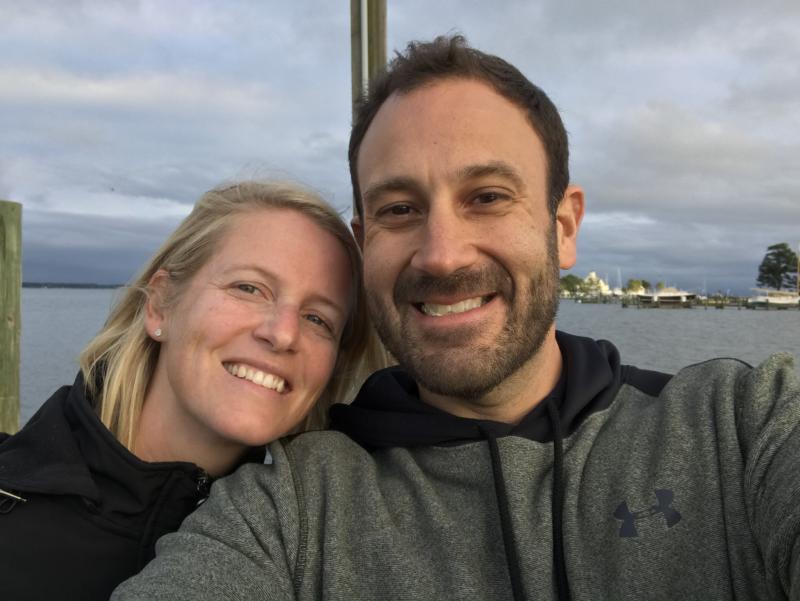