In a May 15 nationally televised segment narrated by Vanna White, award-winning children’s author, Miranda Mittleman, was featured on Wheel of Fortune’s “Changing Lives” segment. Mittleman was a contestant in 2015 and was selected among thousands of former contests to showcase her life after appearing on the show. Since, Mittleman has married, adopted a dog, started a family, and created a children’s book series titled PAWS and THINK! 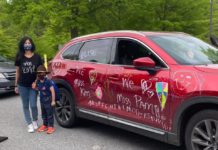 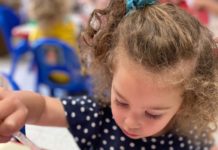 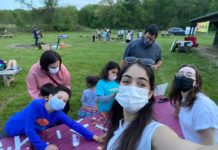