Walking into the Rosenbloom Owings Mills Jewish Community Center fitness center this week, I saw a few somewhat familiar faces. “Hmm,” I thought, “How do I know these people?”

Then I remembered, these were folks I had seen in the gym for appr-oximately the first two weeks of January last year.

I call them “resolutioners.” People who tell themselves they’re going to commit to the gym heading into the New Year, but by the time Martin Luther King Day rolls around, they are nowhere to be found — that is, until next year.

All their presence does is create a bottleneck in the gym and make it harder for routine gym-goers to use the equipment they want.

The one redeeming quality of resolutioners is that you only have to deal with them about 10 days per year. The same cannot be said for some of the other obnoxious personalities that I think every gym can do without:

The Grunter: This guy is lifting a whole lot of weight — and he wants to make sure that you to know it. The grunter is usually the same guy who wears a ripped up T-shirt and brings a water jug the size of a carry-on suitcase. He’s toning his muscles today, but that post-lift burn won’t be same unless you acknowledge his presence. Grunters also commonly slam weights on the floor or let machine cables go too rapidly to ensure that the most possible noise is made.

The Socializer: Every gym has at least one. This person hangs around all the different areas of the gym, only they’re never actually working out — unless they count repeatedly opening their mouths as cardio. To them, the fit-ness center functions as a high school reunion, where it’s all about catching up or talking about pressing matters, like, the weather. Not only do the socializers not do an ounce of lifting or running, they impede your workout.

The Singer: I support bringing your iPod/Pad/Phone and listening to music if it helps you get in the zone. The minute you start actually performing the vocals to whatever you’re listening to is when you’ve officially crossed the line. Maybe it’s accidental and you don’t realize you’re doing it — I don’t care. No part of me wants to hear “Eye of the Tiger” sung three octaves too high when I’m running next to you on the elliptical.

The Model: This exists in two forms. For men, it’s the guy who literally spends 5 to 10 minutes flexing his biceps in the gym mirror, completely oblivious to anything going on around him. For women, it’s the person who spends more time getting ready  for her workout with color-coordinated, name-brand outfits and extensive make-up application than she doesactually in the gym itself. People, it’s not a beauty contest. Go in, get your work done, get on with your day.

The Unassuming Waterfall: Most gyms are essentially rainforests. It’s hot, it’s sticky, it’s uncomfortable, and you are going to sweat. There’s no avoiding it. However, compounding this environmental reality is the person who drips all over the place and doesn’t wipe down a single machine or mat. Paper towels and anti-bacterial sprays are available, so please, please, make use of them. There’s nothing worse than lying down to stretch only to find that you’re sitting in a small puddle of someone else’s bodily juices. 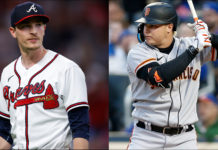 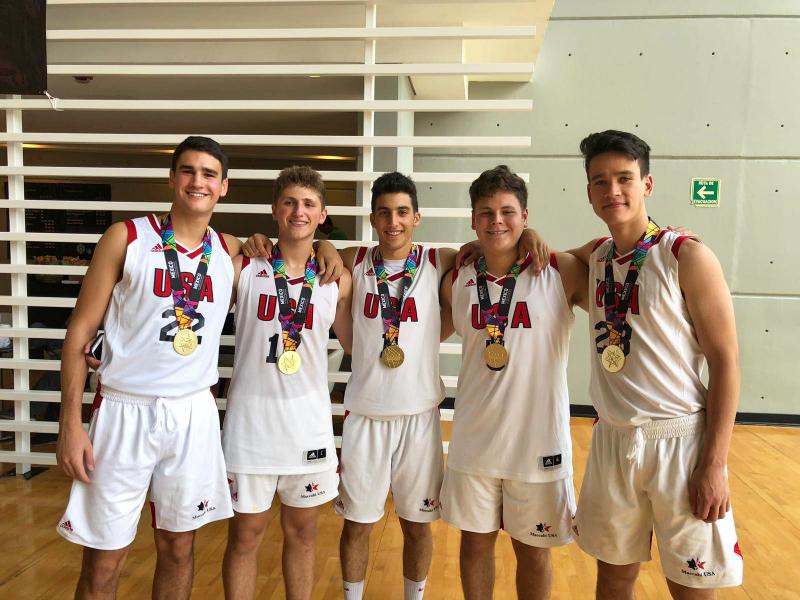