The JT’s editorial, “It is time for a voting rights compromise,” won first place in the editorial category. This editorial argues for a moderate approach to the For the People Act, the federal voting rights bill that was being considered by Congress last year. 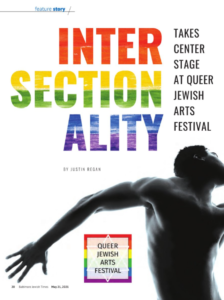