“Two and a Half Men” star and boyfriend of actress Mila Kunis, Ashton Kutcher, is set to star in the upcoming Steve Jobs biopic, “jOBS.”

Scheduled to premiere at the upcoming Sundance Film Festival, the Joshua Michale Stern-directed movie will be released nationwide in April and follows the life of Apple creator, Steve Jobs.

“‘jOBS’  is certain to resonate with audiences, and we are thrilled to partner with Five Star Feature Films to bring this film to theaters,” said Open Road CEO Tom Ortenberg. 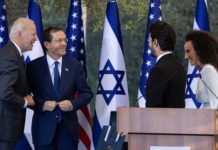