The Museum of Modern Art in New York will return a painting to the heirs of a German-Jewish art collector.

“Sand Hills,” a German Expressionist painting by Ernst Ludwig Kirchner, will be returned to the heirs of Max Fischer, the museum announced last week.

Fischer had inherited the painting, known at the museum as “Sand Hills in Engadine” (1917-18), from his parents, Ludwig and Rosy Fischer, in 1926, according to the museum’s study of the painting’s provenance. He and his brother, Ernst, each inherited about 250 works of German modern art from their parents.

Max Fischer fled Germany in 1935, a month after the institution of the anti-Semitic Nuremberg Laws, leaving behind his significant collection of modern German paintings.

MoMA acquired the artwork in a group of five paintings from the Weyhe Gallery in New York in 1949. The painting had been consigned to the gallery from the estate of Berlin Expressionist collector Kurt Feldhausser, who had acquired the painting in 1938, when it likely was sold by Fischer’s companion, Charlotte Wanzke, who had remained in Berlin.

“The heirs of Max Fischer are grateful to the MoMA for their return of this important artwork,” attorney David Rowland said in a statement. 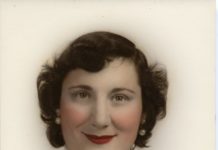 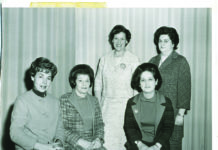 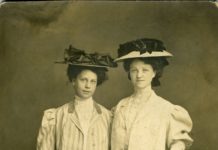