Ehud Olmert, who served as Israel’s prime minister from 2006 to 2009, visited Baltimore to speak with major donors to the Jewish National Fund-USA at a special event at the Grey Rock Mansion. Once the second-youngest member of the Israeli Knesset, Olmert led Israel during the Second Lebanon War. He talked at length about current events in the Middle East, Israel’s role in it and where he sees the country headed in the next 50 years. 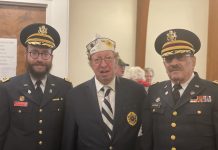 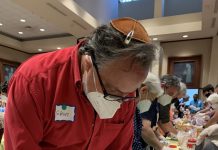 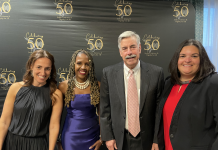